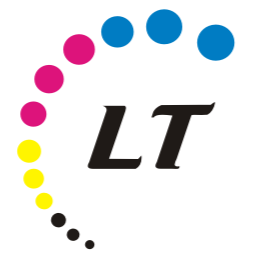 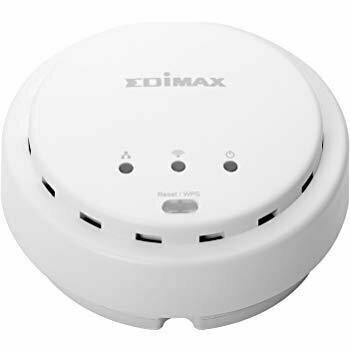 The access point complies with IEEE 802.11b/g/n standards. The wireless MIMO (Multiple-Input and Multiple-Output) technology is built into this access point to broaden its Wi-Fi coverage and to eliminate dead spots within the signal range. When it is connected to IEEE 802.11n wireless devices, this wireless access point can reach Wi-Fi speeds of up to 300 Mb/s.

The WDS (Wireless Distributed System) function lets the access point act as a wireless LAN access point and repeater at the same time. It can be used to build up a large wireless network in a large space like airports, hotels, and schools. It is also useful when you want to bridge networks between buildings.

A WPS button can help you set up an encrypted wireless connection simply by pressing the WPS button on this access point and the client device. This one-press WPS button helps users set up a secure wireless network in less than a minute. With the WLAN technology, the unit is able to adjust its power supply according to the amount of network activity.

Scheduling to turn LED and wireless on and off, to reduce power consumption

Save this product for later